Is The Housing Market About To Crash?

With the memory of 2008 still fresh in our minds, many have proposed that the housing market is about to crash, hard. After all, the market looks incredibly similar, and property values are skyrocketing.

Let us be the bearer of good news—most experts believe that today’s housing market will not crash in 2022.

5 Reasons there won’t be a crash

1. Inventories are near record lows

Currently, the demand for housing far outweighs the supply—and it’s likely that this will remain true for a long time. Like we all learned in Economics 101, the high demand-to-supply ratio equals an increase in prices.

With such high demand, you’d assume that builders would be constructing new homes at speed, but we’re not seeing that happening. After 2008, the federal government instated heavy regulations on new construction, making it difficult for building companies to overbuild in the same manner as 2008.

Millions of foreclosures occurred in the years following 2008. With those foreclosures came a rapid decrease in prices. Currently, however, the majority of homeowners enjoy a comfortable equity cushion, and 2020 came with record lows of foreclosure.

The primary reason for the 2008 crash was irresponsible loaning from lenders previously considered reputable. “Liar loans” were issued in the opening years of the millennium, which allowed almost anyone to receive a massive mortgage offer. Even users who were unable to formally document their income, had low down payments or even poor credit history found it easy to get a mortgage. Sadly, many of these borrowers ended up defaulting. In 2022, however, new regulations make it much more difficult to borrow such hefty sums. In fact, the average credit score for borrowers in the latter half of 2021 was 786!

If you’re looking for a mortgage, contact us today to get connected with our preferred lenders.

Connect with a lender
0Likes 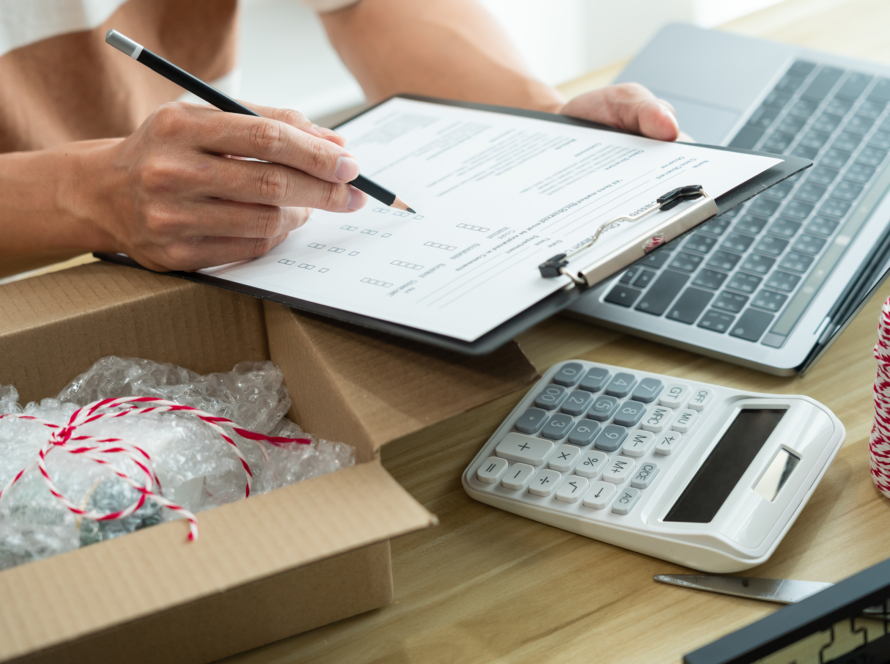 How to Get Down Payment Assistance in 2022